If you are planning a trip or any sort of extended stay in Ireland, it is important to be well researched. One thing that may be crucial to your trip is the use of internet. This helps you stay in touch and connected throughout your trip or your stay in the country. Here are some facts about internet usage in Ireland 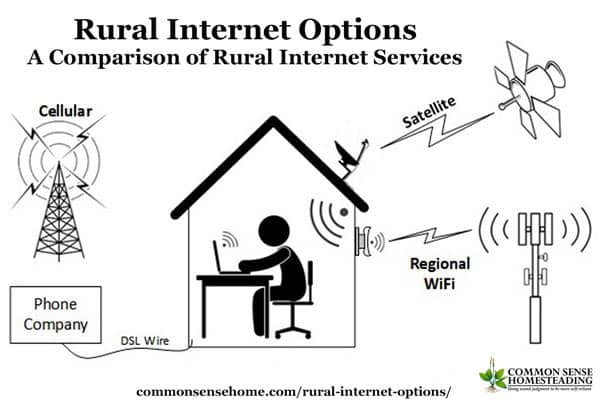