Ireland is seeing tremendous growth in the technology sector which has been booming over the last decade, with no slowed growth in sight. As a matter of fact, the technology industry in Ireland is expected to grow over 20% in 2018 alone, which can be equated to 3.5 billion Euros, in revenue, in the IT service sector. 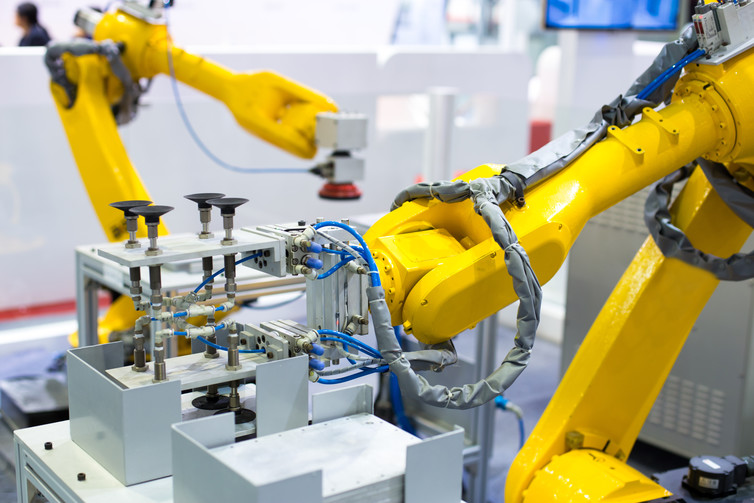 s. One of the major concerns is the absence of women in the industry. The nominations opened recently for the first, and inaugural, Women in IT Awards Ireland, and it became more evident than ever that there is an imbalance and serious lack of women in the Irish (and international) IT World. Only a shocking 19% of the entire sector are women, this is a disheartening figure, as there are many bright female minds out there who may face barriers to entry, or who may choose a different, more inviting, career path. Efforts like the awards mentioned above are being made to highlight the brilliant female minds in the sector, to attract and retain these intelligent and vital women who bring so much to the table, not just because they are women, but because of their knowledge and powerful skillsets as professionals.

Of the top ten US technology companies, nine have operations in Ireland, with no prospect of leaving, which means continued growth and diversity in the workforce as further international interest and talent is attracted to the country. The direction is increasingly digital, and this is paralleled by the increase and shift of investment dollars and Euros into technology companies and efforts.

Not only is the sector becoming more digital, but also more widespread across this small nation, with clusters forming in Cork, Galway and Limerick.